Mindgames for 3 Ways To Shake Up Your Writing! 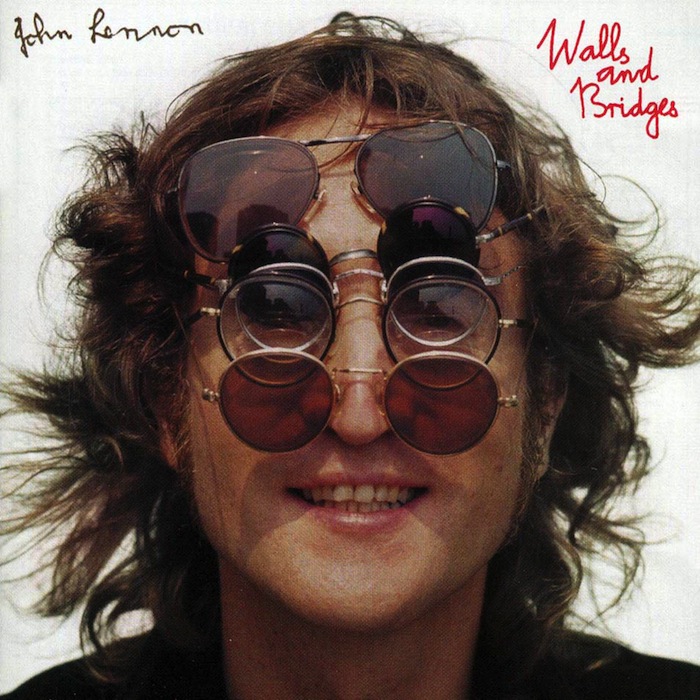 3 Simple Steps For Breaking Out of a Songwriting Rut
We all have creative systems. A strong creative groove. A way of songwriting that is habitual, comfortable, and works for us. A melody pops into my head as I’m playing with my kids, I record it, I throw some chords at it when I get a chance then I plumb my Top Secret Inspiration Notebook for lyrics. It feels good. I like the results.
But…
But sometimes my results are too similar. I feel like I’m retreading the same path and all of my writing is becoming to “same-y”. It feels like I’m lacking real heft after the afterglow of the original inspiration.
When does a groove become a rut?
Here are three helpful tools to help us shake up our systems:
1) LISTEN BACK
I’m surprised at how many songwriters I meet that don’t
A) Write down their songs
and
B) Never record them.
This way of writing only allows the writer to hear the song as it goes out, never as it comes back to them–as an echo. Listen to the song come back in. Simply writing down the song on paper and/or recording a rough musical sketch can help us self-reflect and approach the song as a listener. This will ALWAYS help us in the re-writing process.
2) CHARACTER ACTING
Mark Knopfler of Dire Straits is this week’s subject of American Songwriter’s Writer of the Week web series. – In the song “Brothers In Arms”. Mark tries to inhabit the experience of his character. If narrator’s voices are just simply a vehicle for your values–they are puppets, talking heads, gadflies buzzing against art’s glass ceiling.

“’Brothers in Arms’ is sung by a soldier who is dying on the battlefield,” he said. “You can’t just write off the top of your head; you have to dig deep to get those things. You have to experience, if a thing is really going to be realistic, if you’re gonna try and get whatever you feel across. So, in a sense you’re an outsider, but you’re also digging inside to do it properly. I don’t think you can get away scot-free with these things; otherwise, it’s just not going to work. If you stay outside of these experiences, they’re just not going to translate to people.”

I finally got to watch “Birdman” last night, and Ed Norton’s self-parody of himself in the character Mike Shiner was my favorite aspect. Norton portrayed a brilliant actor who memorized every other actors’ lines, parsed the dialogue for motivation and tone, and spat this powerful quote: 3) COWRITING
I am continually surprised at myself when I co-write. I recently sat down to do an e-write (is that a thing? It is now!) with a buddy to write a song for the pop-country market. I was taken aback at what I was willing to say in that song in terms of voice and honesty. When I’m not trying to write in the syntax/tone of Bro. Andy Newton, dragons begin to crawl out of the corners of the maps, and I really start to blow the self-imposed limits on what I think I can do. Also, I used the above-mentioned technique of “Character acting” to develop my song, but there was an advantage to a to-and-fro of perceived immediate feedback. What was my partner going to think? I had to shape my out-going ideas for translation. Will my partner understand it?
as